In this series of 3 blogs we discuss everything about locations in the Warehouse Management System (WMS). In the first part you can read about the possibilities of pick and bulk locations in the WMS. There is more strategy behind splitting and especially supplementing it than many people think. A must-read for any Logistics Manager or Application Manager. 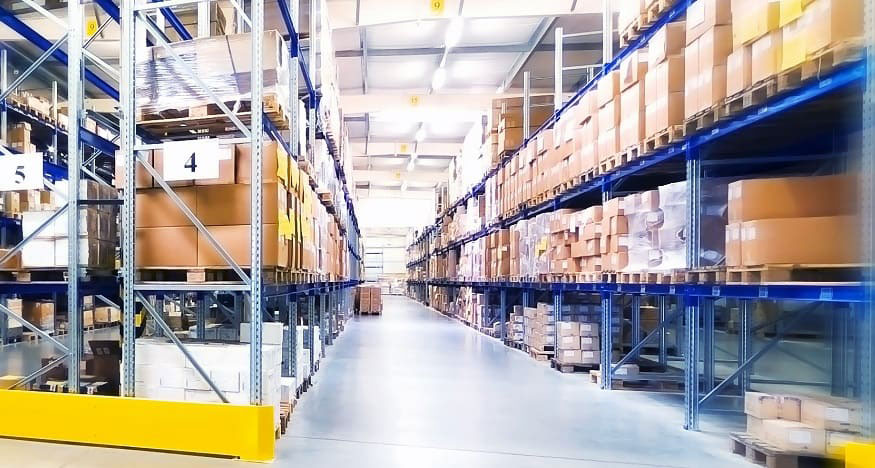 The bulk locations are often located in racks above the pick location. An order picker can often only pick on the ground floor (or sometimes on the first floor – see image below), while a rack can be up to 4 levels high. If there is sufficient stock at the pick location, then no forklift needs to be used to pick an order. If the pick stock is (almost) empty, it is replenished from the bulk stock.

Order picking trucks that are used at customer Freightways, which can also be used for picking from the first floor.

That sounds pretty easy, but now it gets a little trickier. When should the replenishment take place?

Proactively replenishing pick locations usually occurs when it is quieter in the warehouse or as work preparation. Separate replenishment orders are then created for the warehouse employees. However, this is more a property of an article than of a location. You determine a point of addition per article, as you can read later in this blog.

Proactive replenishment was recently applied in a creative way at a WICS customer. The stock turnover rate was very high there. As a result, replenishment orders had to be created all day long and forklift drivers and order pickers got in each other’s way. A solution was devised: At the beginning of the day there was a shift that started an hour earlier and looked at what stock was needed that day to fulfill the orders.

Top up point / top up quantity

Example, suppose there are the variables below:

What would we recommend based on the number of outgoing goods per day?

To avoid breaking open boxes unnecessarily, make sure that you fill a multiple of units in the form of a number of boxes or a full pallet. Therefore, do not set a replenishment quantity of 53 pieces, for example, if there are 10 pieces in a box. Sometimes replenishment quantities are also set in such a way that one or more layers are immediately removed from a pallet for the pick location, so that the warehouse remains clear and the pallet can also be sent to a more efficient storage location.

In addition to working with fixed pick locations, it is also possible to work with floating pick locations. This is also widely used within the First Expired First Out (FEFO) principle. FEFO means that the stock with the oldest best before date is used first. It is possible that stock enters the warehouse at the same time, but has two different best before dates. Or that an earlier best-before date arrives at a later time. As a result, First In First Out (FIFO) does not always apply to shelf-life items.

With floating pick locations, a warehouse worker stocks an empty location of a defined picking zone instead of the fixed pick location. In the case of FEFO, for example, the same date is never shown at the same location. But this principle is also used when replenishing the site is not easy, for example when several pallets are stored in the depth. In that case, all pallets would first have to be removed from the compartment to replenish the new stock, which costs a lot of labour. Now a new location is used, which will be scheduled last on incoming orders.

The use of temporary pick locations is for slow movers who are temporarily placed in a picking zone and, for example, are placed back at the end of the day. Suppose you get a certain item ordered once every 2 weeks, you can also take down a pallet on the day itself. This way you don’t ‘waste’ a fixed pick location.

Ultimately, the role of Logistics Manager or Application Manager who is responsible for this is about the ‘law of large numbers’. When making the choices, you can never do everything perfectly. It will always happen that a certain pick location has to be replenished a few times in a day or that there is too much stock at a pick location. You can approach the most optimal logistics with the right tools. If the strategy behind the replenishment is 90% an excellent choice, 5% good and 5% could have been better in retrospect, you have already saved a lot of time.

In the next part we will tell you about the type of locations and the different conditions / properties of locations within the Warehouse Management System. 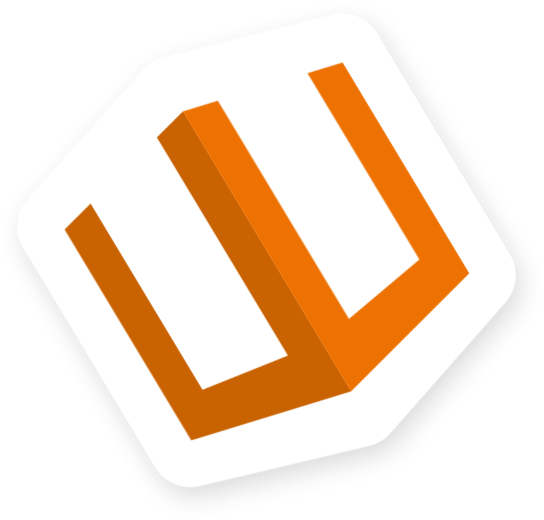